The goal of this article is to make setting up a Docker workflow for Sails as simple as possible. Docker makes it easy to set up and run a development environment and also simplifies your deployment workflow.

First, we’ll get into how Docker and Docker Compose work and its benefits. Then we will take a step by step guide to make our beloved Sails application run inside a Docker container. Let’s get started!

Before talking about Docker and Sails we need to understand what is containerization and why we want it.

Containerization is a form of virtualization, through which applications are run in isolated user spaces called containers. We can think of a container as a lightweight virtual machine (but to be clear, it is not). 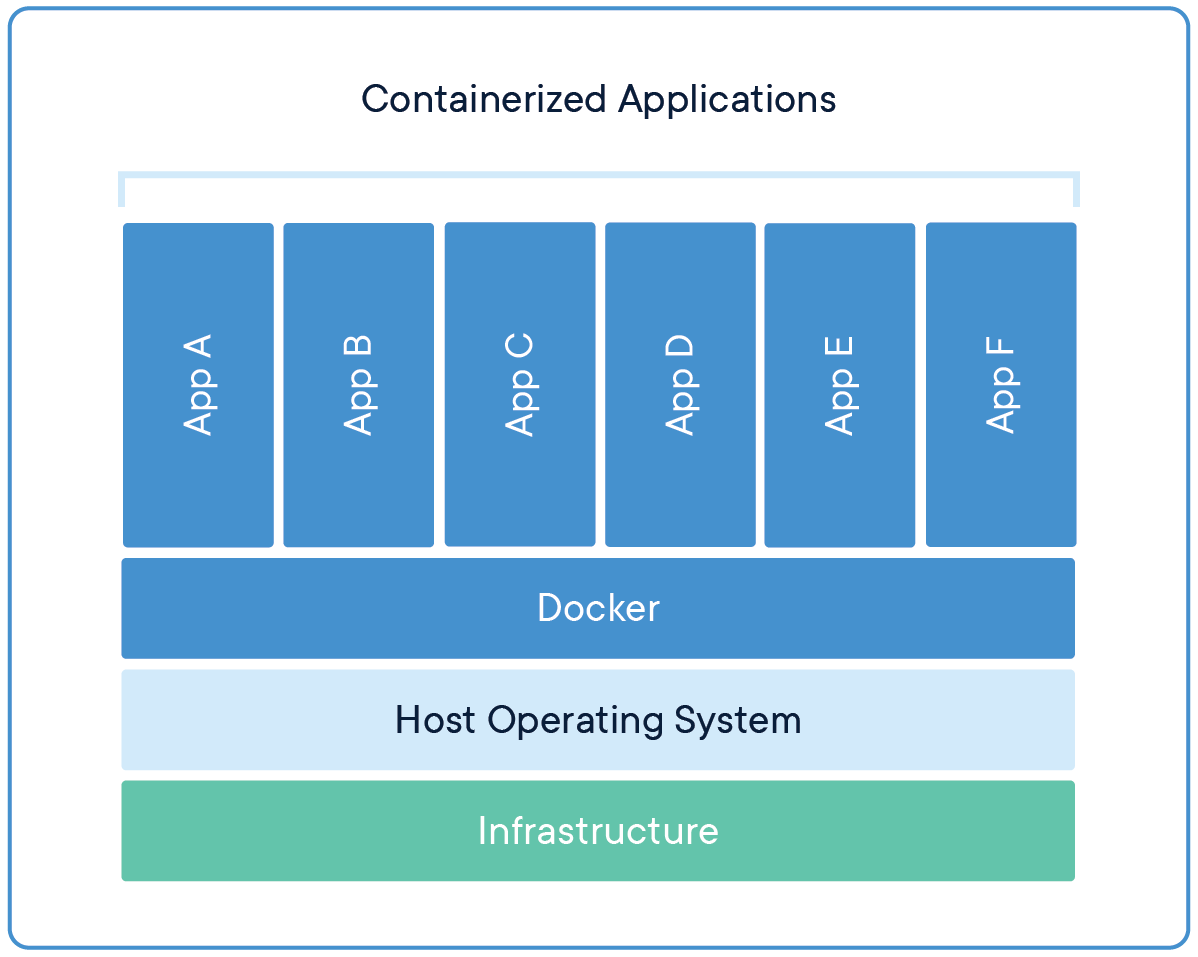 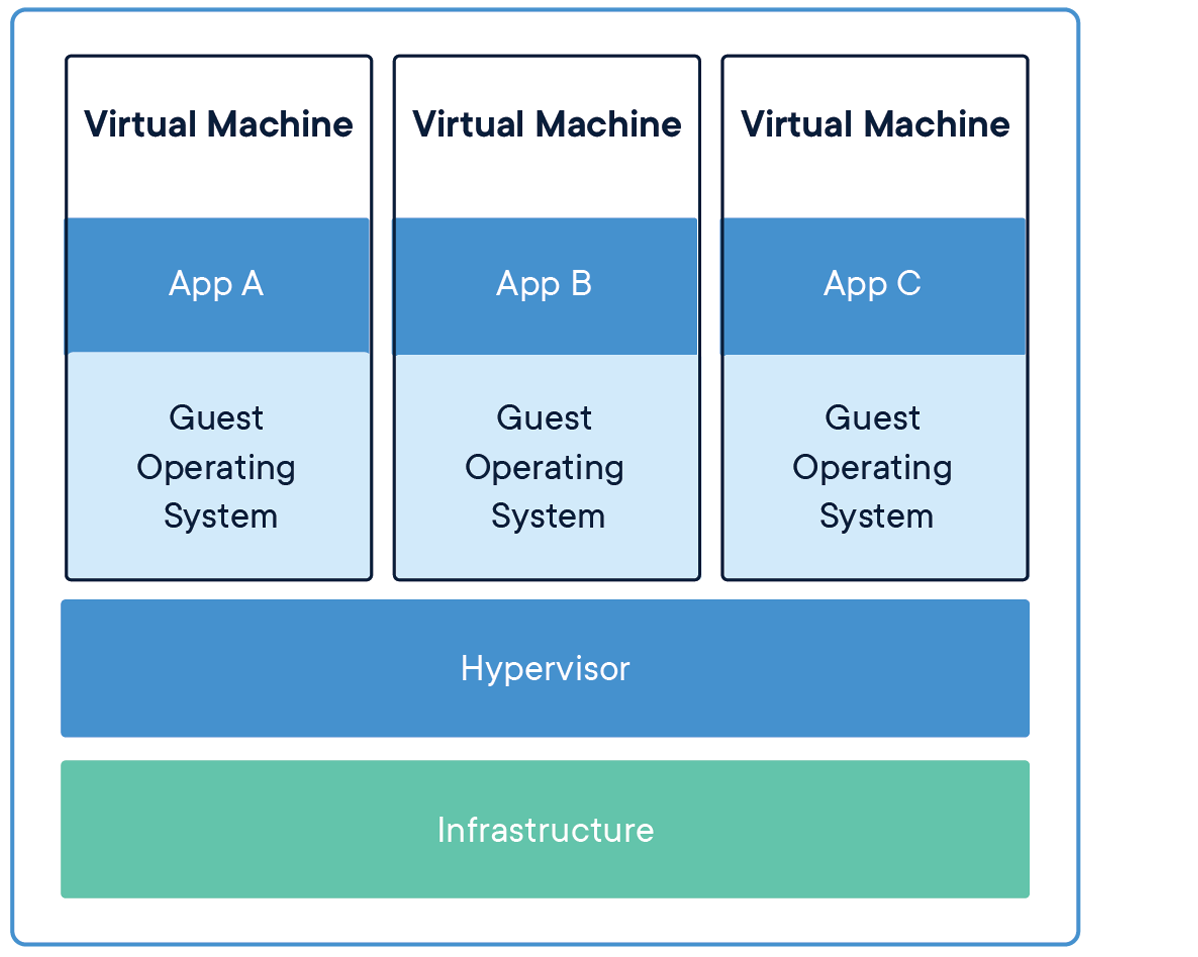 With containerization, everything an application needs to run, let’s say, its binaries, libraries, configuration files and dependencies, are encapsulated and isolated in its container.

This makes it easier to set up and run a development environment, and also simplifies the deployment by reducing the chances of missing or different versions of libraries, files or dependencies errors.

The container itself is abstracted away from the host OS, with only limited access to underlying resources. Isolation has its advantages, for example portability, stability and security.

So, standard, lightweight, secure… yes as developers we want containerization!

The word “Docker” refers to several things including an open source project, tools and a company (Docker Inc., the company that primarily supports the project and tools).

Talking about the tools, Docker is a tool designed to make it easier to create, deploy, and run applications by using containers. Container orchestration automates the deployment, management, scaling, and networking of containers.

It can help you deploy the same application across different environments without needing to redesign it. As an example, microservices in containers make it easy to orchestrate services, including storage, networking, and security. Docker Compose is an orchestration tool for Docker containers. [2]

Now, how do we make Sails, our beloved Node framework, run inside a container?

Our container needs an image to run. Let’s create one. To do so, create docker-sails-cli directory and a file named Dockerfile inside it with this content:

P.S: As of the time of this article, v1.4.2 was the latest release of Sails. You can always update your own image to use the latest version of Sails if it has changed when you are reading this article.

The FROM statement declares we are using node latest lts version as our base image. The syntax used is imageName:tag, if no tag is specified, the default is used. [3]

At the same time Node lts image is based on Debian Stretch. So this is our project environment: Sails at version 1.4.2, Node at versioin 14.15.4 (as of the time of writing this article) running on a Debian Stretch.

Now we need to build our image.

Let’s see what we did.

Once we have our Sails CLI image built we are going to use it to create a new Sails project.

As a result, after running sails new in the container, we are going to find a new directory created with our new Sails project. Now, let’s run our project:

As you may notice, although our project is running, if you modify a file you will need to stop the container and launch it again to get the changes applied.

Nodemon to the rescue!

And run again, but this time instead of sails lift we are going to run with npm:

Now, modify a file, save it and verify that the project is restarted automatically.

Finally, as we are running inside a container we need a way to get the debugger connected to the process, so we are mapping the 9559 port.

If you use VS Code you can use the following configuration in your launch.json file

As we mentioned before Docker Compose is an orchestration tool. Docker Compose allows us to define our infrastructure, let’s say, services, networks, volumes in a YAML file.

As a first step we will create a very simple file defining our Sails service in it. For this service we will set the image, command, ports mapping, volume mounts, working directory, etc, as we did with Docker command line tool.

Then, we will use docker-compose command to lift our service.

The result is the same as running with Docker CLI.

In case we want to remove the created infrastructure, once stopped, run:

This will remove all the containers, networks, volumes created with docker-compose up.

In most cases we will require a database for our project. In this example we will be using MongoDB but it’s possible to do the same with other db engine supported by Sails [4].

For those who don’t know, MongoDB is a free and open-source cross-platform document-oriented database program. [5]

Fortunately MongoDB has an official image that we will be using to add a database service to our project.

First, we need to add Sails MongoDB adapter to our project. As we did before, we can add and install a dependency to our project with Docker like this:

Then, modify our project config and set mongo as our default adapter.

Next we need to add MongoDB service to our docker-compose.yml and provision Sails service with needed config.

We added a db service to our compose file, and also set an env file to Sails service. We will use that file to config our database connection.

Compose allows us to connect to db using the container name as network address, that is why we can use mongodb as the address in our connection url.

Important note: we are not enabling MongoDB authentication for this example but it is a good idea to do so for production environments. [6]

Finally, use docker-compose up to run your application, you will see MongoDB output along with Sails.

And we are done, a fully Sails development environment running on Docker!

Here is the link to the demo Sails application on GitHub